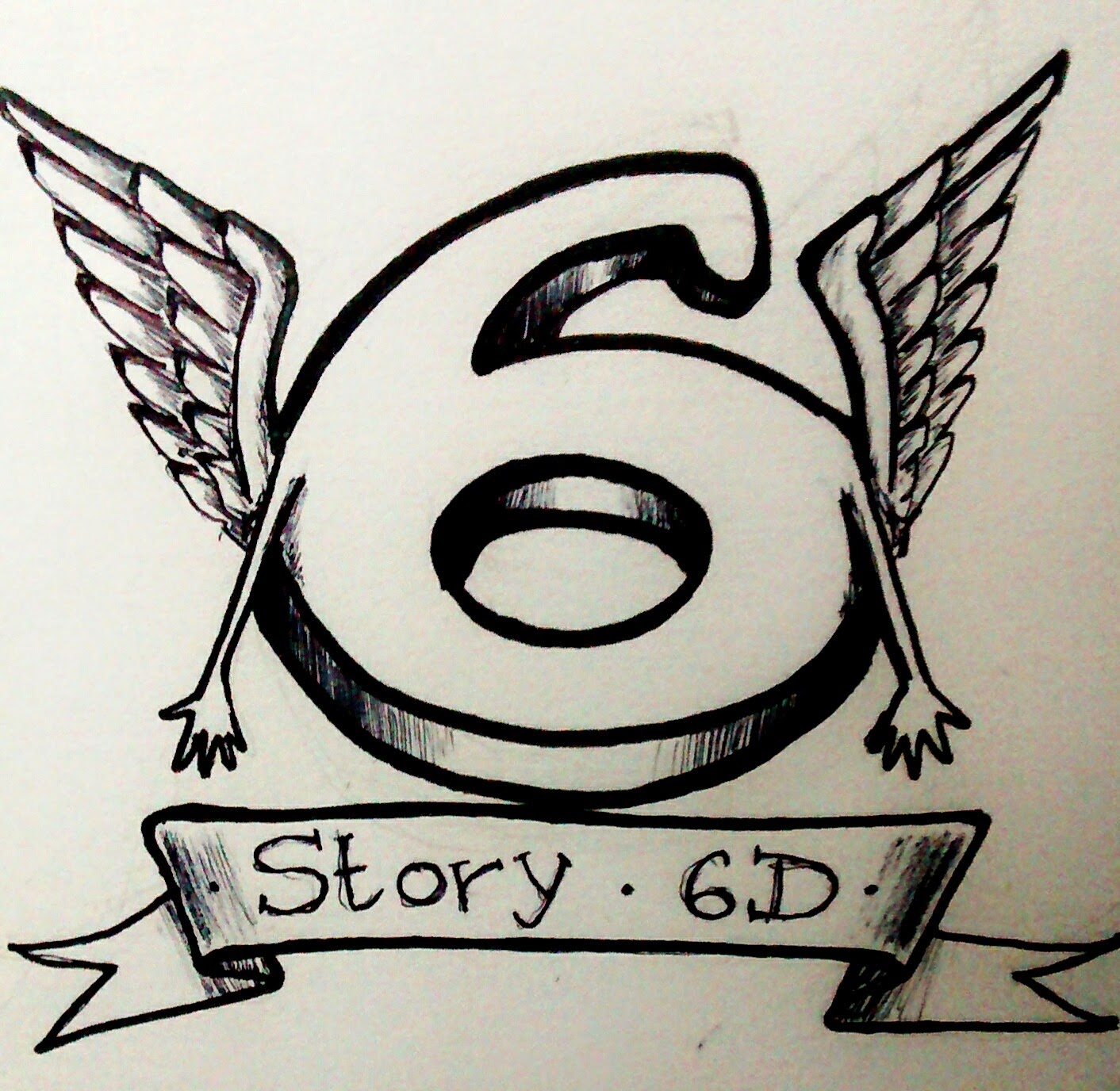 This is the post written to #CelebrateBlogging organized and moderated by Blogadda.

You have entered ‘A Game Of Blogs’ ..

Read the previous part of the story Here

She read the message by Kaizad and put away her phone.

‘What was that thankfulness for?’ Jennifer wondered as she searched the pillbox to select the medicines for her mother. Jenifer had seen the picture of Kaizad at Cyrus’s blog but she had never really interacted with him. She was in constant touch with Cyrus on Face Book and she had known his brother over some conversations with Cyrus.

The hospital bed screeched as her mother turned to move on her left side. She quickly reached her mother’s bedside to offer her help. With the drips attached to her hands and nose like some long curly serpentines, breathing is difficult.

She will investigate later, as soon as her mother is better, she mused as she turned her attention back to her. The message lay forgotten in her mobile, as least for now.

Party Celebration for the success of ‘Play Deo’

Kaizad moved with authority in the crowd, his smile plastered perpetually on his face, and a drink goblet held loosely in his hand. He had lots to celebrate, as ‘Play Deo’ was the new talk of the town. It took over the turntables and was enjoying the success. Immaculately dressed, he made an impressive presence.

The celebrations kicked off in full swing when the Bollywood star Akhay Khan made his appearance on the stage dancing on the hottest electronic dance music tracks.  While Akhay Khan was spinning, the Olive bar stunning cocktail beauties showed up next to Kaizad and presented him with two glorious gold plaques for his achievements.

With all smiles, Kaizad held his plaque up high for his guest to see while everybody raised a toast and gold confetti shot up in the air.

Kaizad kept the party going all night spinning all the way until the early morning.  Throughout the evening, heels clacked against hardtop dance floor as dancers gradually overcame their shyness.

Cyrus checked his files on his desktop deeply engrossed in his work. The marble clock on the mantelpiece softly chimed the half-hour, the dog rose uneasily from the rug and walked to sit in the corner of the room, curled in a comma shape, burying his mouth between his fore limbs. Cyrus gave a cursory glance at the dog, then turned his attention back to his files. His stomach was growling and his mouth parched dry, the heat in the room was making him thirsty.

He rose to walk to kitchen to make some coffee and maybe eat a snack. The work was never ending, coffee always kept him alert and active.

He passed Kaizad’s room and was surprised to see him in front of computer.
What was he doing so early in the morning in front of computer? He had heard kaizad turn in the key and walk in late night after the party. He had been extremely pleased at his brother’s success but couldn’t go for the party because he had assignment to complete. But shouldn’t he be sleeping and getting some rest?

He peeped in. Maybe make one cup of coffee for him too?

Suddenly his eyes fell on the screen. Kaizad was on Skype.

He narrowed his eyes to get a closer look.

He retraced his steps and sneaked out  quietly, hoping that his brother had not seen him

“Me and my team are participating in ‘Game Of Blogs’ at BlogAdda.com. #CelebrateBlogging with us.”

Read the next part of the story Here