Strangers give me Fright

Strangers give me fright

When they’re smoking
I see them pull the match,
My heart is beating
They could make me choke
before this smoke is
through

Something in that smoke
results in fit of coughing
They don’t seem to care,
they keep chain puffing
Even if I faint
they will still be
unmoved 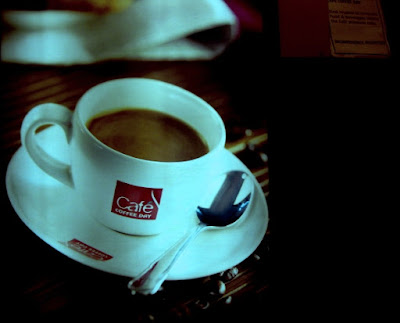 Indian food so delightful
Roti aloo dum
Add some spice, and butter, rum
Lay back and have fun
With some lassi churned
From that urn
Yum!

This form of poem is called Epulaeryu


The Epulaeryu is a short poem that describes or features culinary delights. Author Joseph Spence, who invented and named the form, put the Latin word “Epulae,” translated “feast,” with an Asian term, ”Ryu,” which means “form” or “style.” Accordingly, “Epulaeryu” would come to mean a poem about a feast or other culinary art with which the poet is especially fond.


The form typically describes various courses of a feast or meal, and ends in a singular interjection and an exclamation point, portraying the author’s excitement in the cuisine and its presentation. From the description in total, the reader should have a good sense (and taste) of the main course.


The Epulaeryu is a seven line poem consisting of thirty-three syllables, arranged in the following manner: 7-5-7-5-5-3-1 and “!” (seven syllables in line 1, five in line 2, and so on). Each line has one thought relating to the main course. The last line ends with an exclamation point, expressing the writer’s excitement and feelings about the poem. In this form, rhymes are a bonus.


As with many other short forms, there is no rhyme or meter. The title is at the poet’s discretion.
Posted by Pushpz at 1/25/2010 No comments: 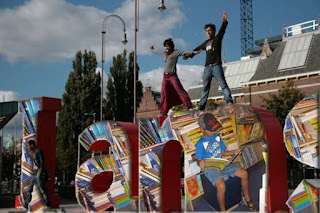 Catch them young, let them learn

To inhale the fragrance of the ink
Clothe them with the pictures and the words
Let them see the toppled world
Books that can be felt with soft, tender touch
Cannot be compared to keyboard feel
Child who learns to read a book
Will never experience that aloneness streak
Posted by Pushpz at 1/24/2010 No comments:

Don’t take them home and pierce their bones
To make that gaudy jewelry
They do have life, if you must know
Beneath the sea, amidst greenery

Shells are beauty of the sea
What use can it be as an activity?
The soft mollusks pierced, removed from crust
Its’ abode dressed up for your vanity? 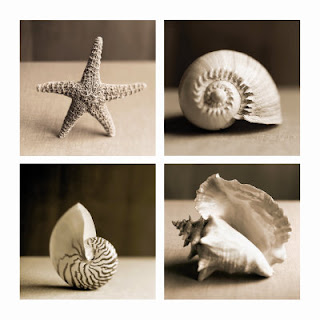 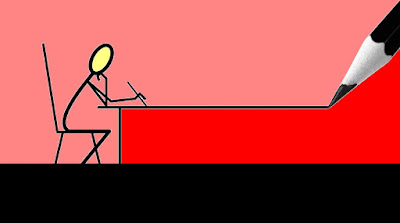 Just a moment more and shall be done
Have sat too long on this muse, lonesome
Inspirations dead, muscles lagged
Had to peel off my skin and the fat

Intoxicated, unmatched is your love
Bundled, twiddled, slowly I wrote
Ghazals, poems, text and prose
Something balmy to augment flow

Wrote about fire, charred my soul
Squashed, smashed under heart-ached glow
Scratched the pen to write folklore
But, now I am done, can write no more

I give up, I want my muscles back
To give the shape to my skinny self 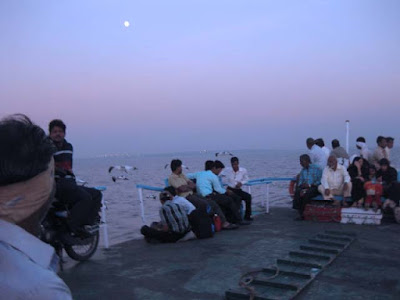 Just few days back I made a short trip in the ferry...and the ride was during the sun set eve-Oh yeah!

The seagull followed us for a long distance, greedy for some more of our popcorn, while the red sun happily posed for my lens as it set down to disappear behind the waves......Lo behold!

I stood, leaning on the railings of the boat, swinging happily on the crest and trough of the sea....La la!

The breeze so strong that I had to hold on and not bend down my knees..Chee chee!

There were tired travelers returning from their hard days work, some fishermen who had fishes that they had caught in their net, and some commuters sipping their tea ..Sip sip!!

I shared the boat with hundred odd people, they too were watching the boats and ships that sailed in front of me....See see!!

In the forty-five minute ride from Mora to Mazgoan, I drifted from an old fishing village to Mumbai South, by sailing across the sea..Yipee!! 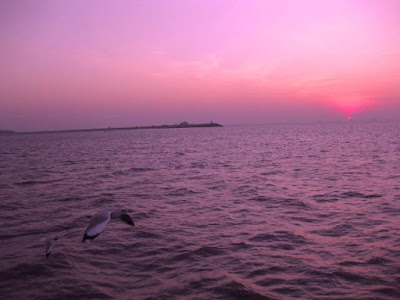 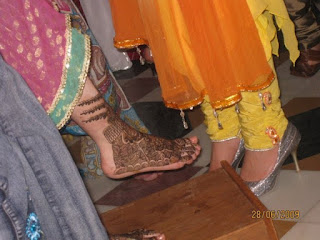 What Mogri fails to understand is why people ever bother getting married, especially if they have no relatives to show off their status. Live-in relationship is much more convenient: live without ties, no danger of extra-marital affairs and no ego crisis. And if people really want to fill up their homes with children, then there is no shortage of orphans, you can always adopt as many as you want. She knows that there are many people out there who produce babies accidently and are willing to donate their trophy to anyone who is foolish enough to take up such responsibility….


"Remember Sushmita Sen, see how well her adopted daughter is growing and I hear she is adopting one more child” she said.

But her friend, Sunni, was adamant as she was tired of her fourteen-year-old-live-in relationship and was very keen on settling down. She implored Mogri’s help in arranging their marriage. Sunni had told her that besides her reasons to start a family, she also wanted to have full control on the financial status of her spouse.

“Are you going to follow Hu Wang’s Chinese traditional marriage or you would prefer a typical Indian customs?” she asked.

Now Mogri had attended many Indian marriages but she had not closely watched the traditional customs. She knew that Indian marriages, like festivals, are celebrated for many days and people spend most of their time eating, singing loudly and laughing without any reasons, but research was important to understand the details of the customs. She Google searched for two days, making notes on the wedding procedures, the list of things required and other important details. Next she bought the DVD of several Indian films including ‘Hum Aapke hai kaun” and watched it carefully to understand a typical Indian wedding traditions.

“First and foremost, we need a Pandit to perform the marriage” she announced one day.

“What is Pandit?” asked Hu Wang.

“A Pandit is an Indian priest who performs the marriage. He is normally dressed in dhoti kurta and is usually bald and fat.” She said confidently. Most of the films that she had seen on weddings fitted such description.

‘Where do we find him?” asked Hu Wang

“We will have to call the marriage bureau, the agencies that arrange the match also provide Pandit, sometimes, just in case….” she said.

Hu Wang brought out the yellow pages, called few marriage bureaus and enquired about the Pandit.

“Huh?” said Hu Wang and Sunni together, looking at each other

“Arrey, you have to invite people for the marriage na. Haven’t you seen that in the movies and also at the weddings that you must have attended? We need witness and a bit of crowd.” said Mogri.

“All our friends are in our home town, in China. Here, in India,we hardly know anybody, you are our only trusted friend” said Sunni, pursing her lips and raising her brows

“I have lotsa friends on the facebook” said Hu Wang excitedly, “I will create a Facebook event and invite all my friends. I am sure they will come.”

So, the event page was created on the Facebook with three choices: confirmed, maybe or no. It was an open event and guests were allowed to bring their guests.

Fully satisfied they then focused on other things.

The venue booking, the caterers, wedding clothes shopping, flowers, decorations, lights and other formalities were booked over the next fifteen days. Chinese cuisine was arranged and Hu Wang, very much pleased, complimented them on their thoughtfulness.

"You can pretend that they are your relatives" said Mogri, winking at Hu Wang.

Mogri had read that all the significant rituals are performed during the ‘mandap’ ceremony. On the D-day, they waited under the decorated mandap for the Pandit and guests to arrive. When Pandit did arrive, Mogri felt cheated, because the he was neither fat nor bald. It was too late to argue. But where are the guests? Although there were assured of 200 confirmed guests and about 50 ‘maybe’s on the RSVP of the facebook, only four guests actually arrived, smiling ear to ear. Mogri wanted to wait longer for more guests to arrive but Pandit grumbled that auspicious moment could not be delayed

The ritual and rites of the wedding were performed, garlands exchanged and Mr Hu Wang and Sunni legally tied the knot and the wedding was witnessed by Mogri, four FB friends, hired musicians, caterers, waiters, mandap laborers and few party-crashers.