Much Ado over a Cup of Coffee 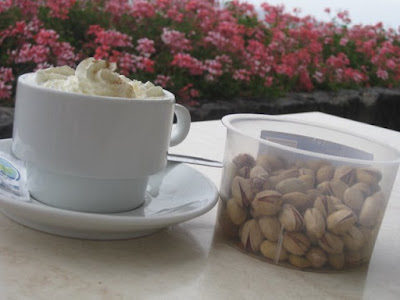 Hot sweet aroma of coffee
Mingled with fragrance of flowers
Together
We watch at seashore
Time and life brew
Angry waves lash at black sands
Undecidedly, they retreat back into the sea

After hearing Laloo Prasad’s speech at railway budget in February 2009, where he translated his Hindi poetry in English saying

“Everybody is apprresayting, ki I have done a tremeedous wark. Each and every year, I have earned crores and crores every day.

“And they are saying, Laloo Yadav has phlanted a foot tree, and every year, it is dooty of my, to grow foot tree,”

I was quite impressed and I applied for membership to his fan club. The criteria for enrolling were to offer him an invitation for some free lunch and a glass of milk.

I invited him for a read-meet to share his brilliant work with my pals at our Oooty resort.

Surprisingly, he accepted my invitation and even read some of his poems!

This is his poem which I loved it so much……..

I wandered lonely as a cloud
That floats on high o'er vales and hills,
When all at once I saw from train
A host, who was a black buffalo king
Beside the lake, beneath the trees
All ready with a bucket of milk

Continuous as the stars that shine
Couldn’t resist that taste divine
On next station I immediately alight
With 9 girls and 2 sons of mine
The crowd at station saw I at a glance
Ask me of new railways budget, I frown.

They all happy with crores I make
Out-did the sparkling waves in glee
Laloo (that’s me) had never been that gay
The euphoria that I experienced that day
I speak and speak-but little thought
What wealth the new budget brought!

For oft, when on 2-tier sleeper I lay
In vacant or in pensive mood
They don’t appreciate the English I say
in first class language of NRI today
I gulp down last glass of milk
making new plans, will ask them to chill.
Posted by Pushpz at 3/21/2009 3 comments:

Writer's block?
fear not
keep writing
words will arrive
they are like our best friends
unhappy, sulky or annoyed
but only for a brief time
they always come around
Posted by Pushpz at 3/18/2009 2 comments: 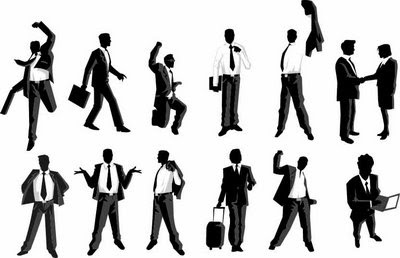 Indians in Madrid envied everything about Mister Anand, his Mercedes, his huge bungalow, five retail outlets, two carat diamond ring on his middle finger and his friendship with Bank director, Pedro.

One Sunday Morning, the Newspaper headlines screamed of Pedro’s transfer to Barcelona.

Mister Anand, took indirect flight, early morning at 3am, back to India.

photo source: photobucket
Posted by Pushpz at 3/10/2009 No comments: 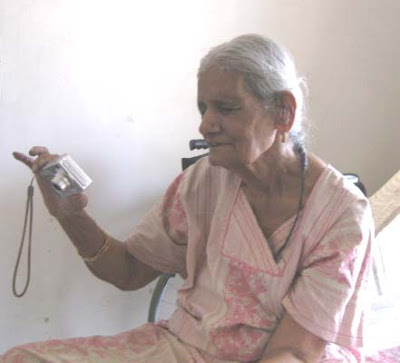 And then she smiled, one more time
Through her broken teeth
Wrinkles deepening on her face
She glanced at me
Then tilted her head
Happy and assured that this one shot
Would be preserved forever
In the lens
Of my memory lane

Still uncertain
Asked me
Whether she looked good
Or was she better
In good ole days
When she was young
Had creaseless smile
And could even walk
Without a cane
Posted by Pushpz at 3/05/2009 3 comments:

Pink, not Red, is color
I shall wear
As a pub-going, loose woman,
You say, that I am

In the biggest democracy
Around the world
Will you still infringe
on my private land?

Go to Hell! Go to Hell!
You bully, old man
You can’t roughen me
I am tough,
Don’t you dare!

Whisky, Rum
I share with my friends
I clap for boozers
Who dare to bare

You will see your troops
On their knees, they beg
I bought some ‘Rakhis’
to tie on their legs

*There were many contests held during the Kala Ghoda Arts Festival in Mumbai in February 2009,. During that time, we all were frustrated by threats imposed by Muthalik for Valentine day, and in that frustration I had written this lyric and posted for the contest on 'Lyric writing'.*
Posted by Pushpz at 3/03/2009 1 comment: